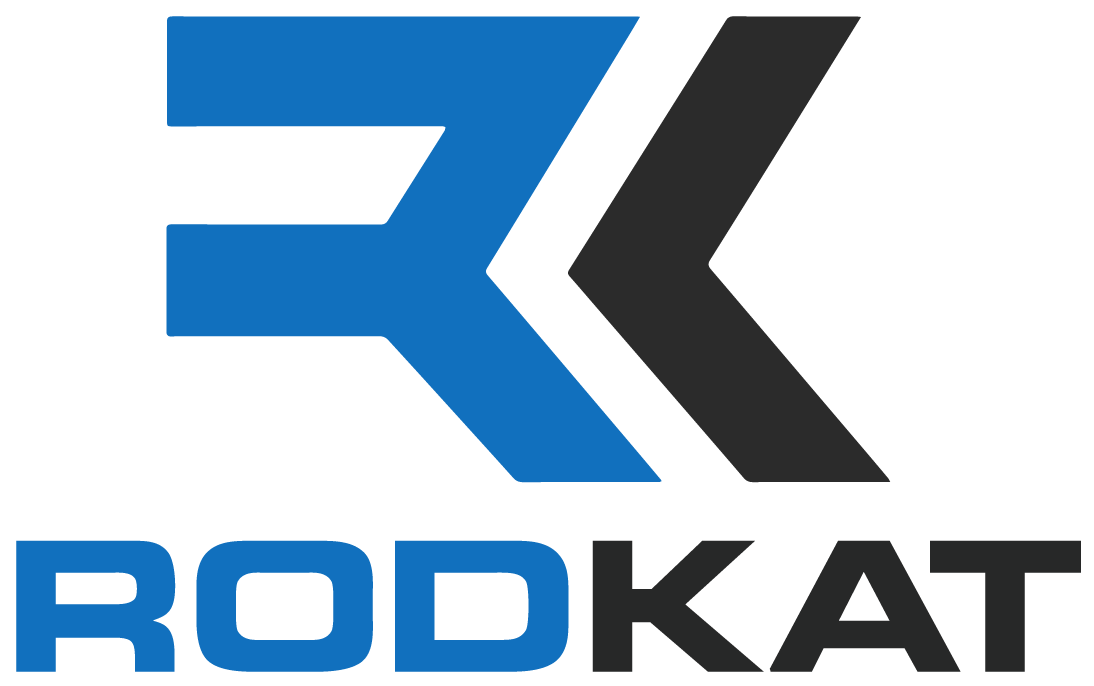 Tutorials and support articles for how to measure/use the RodKat custom shower pan/trays and information about our Licensed Manufacturing Partners also known as our partners. Please view the articles below and find out FAQ’s at the bottom of the page. Why Custom High-Density Foam Foam offers limitless possibilities for shower and bath design. From shower trays/pans to benches seats and enclosures, if you can envision Rod Katwyk templates for a shower tray/pan when the walls are not square or curved. How to measure the perimeter and drain when ordering a RodKat high-density foam shower tray and some tidbits about Ebbe bond flange installs.

Rod Katywk explaining how to install a Schluter Kerdi Drain A Adapter Kit onto a RodKat Shower Tray/Pan. Rod Katwyk shares install instructions for using a FlowFx Universal Bond Flange Drain onto a RodKat shower tray when a three-piece drain is already installed on the job site. Rod Katwyk with RodKat Products. Gives instructions on how to install a Noble Flex Drain Flashing with a 3 piece clamp drain onto a RodKat Shower Tray/Pan.

How do trays ship?

Shower trays are shipped via UPS. Most trays will be cut into 2-4 sections for convenient shipping.

What does level perimeter mean?

A common occurrence when cutting down a typical pre-formed shower tray is the formation of a curved perimeter caused by cutting into the sloped section of the tray.

All of our shower trays are made with a uniform thickness perimeter. As long as your subfloor is level, your shower tray will also be level.

Our shower trays are configured to accept any common bond flange drain. For linear drains, check out with a “Unique” shower tray and supply the drain specs in your drawing.

EPS is a suitable substrate for any of the common surface applied waterproofing membranes including liquid and sheet applied.

As always, check your waterproofing manufactures specs to be sure.

How long does it take to receive a custom tray?

Do you offer bulk pricing?

Yes! Contact us for special pricing on orders of 10 or more.

Through extensive design, development and testing, we proudly manufacture lightweight, accurate and easy to install solutions for all tile installations.